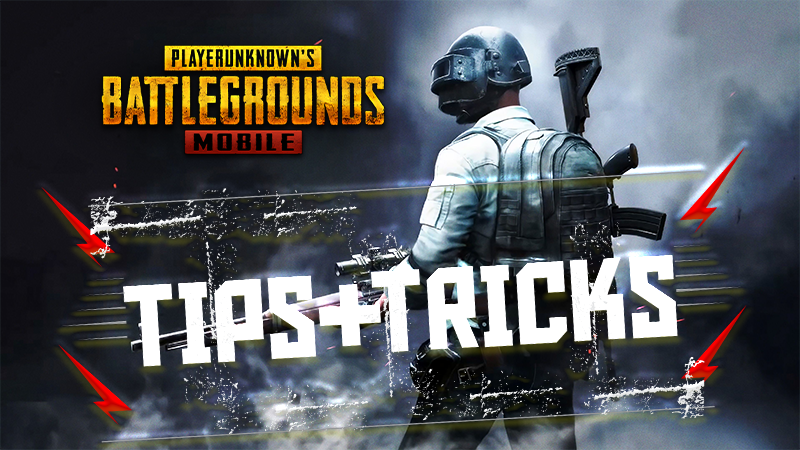 “Enemies Ahead!” This phrase has changed the gaming scenario to a greater extent. PlayerUnknown’s Battlegrounds, also known as PUBG by fans and players who like to keep it simple, has been ruling the gaming world ever since its release way back in 2018.

But unlike other shooter games, the goal is to survive instead of getting the most kills, which is why you can win without killing even a single enemy. Such dynamics render the usual shooter strategies useless. If you are the one who Googled “How to get better at PUBG?”, here we are to help you out with that as today’s blog will focus on the tips and tricks of PUBG that can come in handy for rookies in 2021.

The meta of the game can be summed up in a single word, stealth. There is enough proof to justify this as well since many top professional PUBG players who will be competing in the upcoming global and regional tournaments adopt boring strategies such as hiding inside shacks and proning to pave their path into the final zone.

But hiding alone won’t help you to get good at the game. The combat mechanics of PUBG are different from all other shooter games and mastering them can make much difference as to how many final circle victories one can snatch.

All in all, the general flow of the game looks somewhat like this.

Simple Tips and Tricks for Beginners of PUBG

The game may seem like a bit too much for beginners which is why we have compiled some basic tips that can help users to master the game by adjusting to the dynamics of the game as soon as they have made an account for the battle royale sensation.

Here are some of the best tips for beginners that can help them to master the FPS game of PUBG.

Essentials: Strategies and Priorities for the Players

Control Tips and PC Hotkeys that You Should Learn About

Strategies for Moving Around in the Maps

Tips to Make the Most of Medkits

Combat Tips: When to Hide and When to Engage

These are some of the tips that can be pretty helpful for rookie players who are trying to get good at this widely renowned battle royale.

PUBG has made quite a name for itself for being a pretty different shooter game. It requires hours of practice and map study for anyone to ace the game. But the right guidance can help beginners to get better at the game at a greater pace. The pro tips and tricks of PUBG that we have compiled in this blog can help players to better understand when to engage, how to make the most out of utilities, healing items, and rotations along with other stuff so they can have a good time.

We hope that this blog has everything that you were seeking.

Up until next time! (*PUBG Theme Song Plays in the Background*).