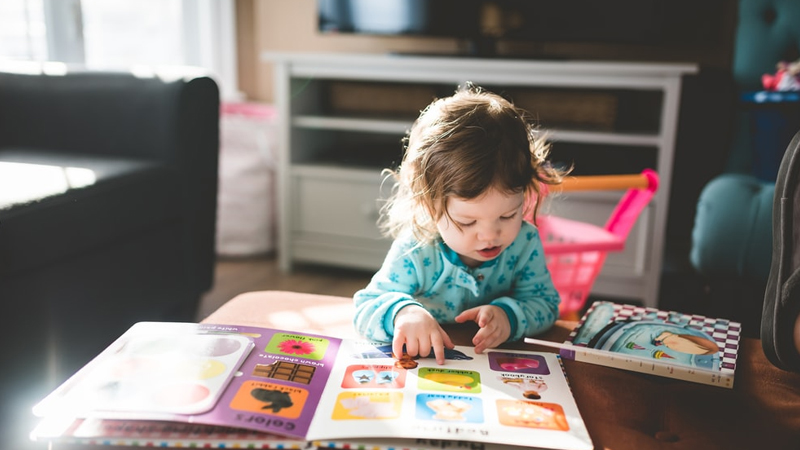 Today’s kids face a lot of pressure. There are so many social media out there, and it’s all vying for their precious time. Not to mention, social media could corrupt and exploit a kid. Manga can help kids fight back by offering a respite from all that other media. Manga offers a great alternative to Western comics. There are so many different genres of manga, which means there’s something for everyone. The best part is, you don’t have to learn the language of the people in Japan to enjoy them. Many graphic novels are available in the western version, and many readers love them as much as native Japanese manga readers do. So, here’s the guide for some of the greatest manga recommendations for kids. Let’s get reading!

What are Some Great Manga Recommendations for Kids?

There are so many great manga recommendations for kids out there, that it’s hard to know where to start. So, we’ve put together a list of our top picks. All of these are super kid-friendly, and most are appropriate for middle grades and up. There are thousands of manga for younger kids, but these are what we think are the best all-around.

If you’re looking for a manga that’s great for teaching kids about social issues, this is a great choice.

I used to enjoy watching Pokemon as a child, and my children enjoy reading about Ash and his friends’ adventures. Most mangas are series, so if you’re worried about your kid’s ability to adapt to a story arc, try this classic first.

If you do want to incorporate manga into your toddler’s learning routine, this comic series is for you. Children will love Yotsuba’s adventure as they live in different households and cross paths with their new neighbors, which is fitting for both pre-schoolers and elementary school students. Young kids and toddlers will enjoy the drawings, and school-aged youngsters will appreciate the comforting word of teaching to treat others with respect.

This is a great read for kids who love dragons. It has a fun, kid-friendly style, and it’s filled with action and adventure.

Dragon Ball Z is still widely known even after so many years, and youngsters enjoy playing DBZ outside with their friends. It’s difficult to talk about manga or anime without acknowledging this television program. Goku is a young boy with a monkey tail who supports Bulma in her quest to track down the holy dragon balls scattered throughout the entire planet.

If you know a child who enjoys dinosaurs, treat them to a dinosaur graphic novel. Each vol contains a wealth of learning resources about the showcased dinosaur. However, this book isn’t just for teaching content! The finale will astound the reader’s attention, encouraging young people to read more. This narrative is 200 pages long and full of unexpected events.

This is a great choice if your child loves Superman. It’s got a great story, and it’s got plenty of action.

A space opera exploration laced with family drama, the cosmos, and battle. Joshua is the successor to a family with a mysterious and rich history in this manga. Joshua must take a trip to the stars with a team that is ill-equipped with fundamentally flawed communication weapons and tools. Space pop is suited for large school kid readers who enjoy Star Wars but want more variety in their characters.

Kids and teenagers will relish the difficulties and challenges Usagi faces daily as she juggles school and trying to save the world. This interpretation of Sailor Moon is practically flawless. After perusing this, the audience will be transformed into Sailor Scouts in no time.

What’s the Difference Between Manga books and Western Comics?

Manga is a visual adapted medium, so the story is told through pictures as well as text. Western comics, on the other hand, represent sequential stories through pictures, but they also use words. There’s no exact science to it, but generally, manga is considered to be a “stretched” or “refined” form of comics.

How to Read Manga Books?

Like any type of literature, manga is read a lot different than it is heard. That’s why it’s important to get a feel for how the Japanese language works in the context of manga.

First, Japanese readers are often non-native speakers of the language. So, as in any taking, you should be able to read and understand the basic grammar and syntax. However, in most cases, you don’t have to be an expert on grammar to get by in daily life.

Mangaowl is read from left to right. However, there are a few key differences, too. For example, the speech and writing in Japanese are often more casual or colloquial than they are in English. So, it’s important to get a feel for how words are used in the language.

Like any form of media, manga has its advantages. Reading manga offers your child a lot of benefits, including:

An Escape from the Media Clutter: Manga offers a great alternative to Western comics. There are so many different genres of manga, which means there’s something for everyone. Whether they prefer romance, drama, mystery, action, adventure, and fantasy. The best part is, that you don’t have to read it in Japanese to enjoy them since thousands of manga have already been translated. So, read at loud with your children. Here are another bestsellers manga recommendations for kids. Let’s get reading!

Where Can Your Read Comic Books for Free?

It’s always good to start reading comic books or any kind of book at an early age. Reading could heavily influence your brain to function properly. In addition, your kid will learn new things, especially Japanese terms or Phrases. They can search genres in Mangago where it shelves a million pages of manga from romance-drama, fantasy-mystery, action-adventure, and many more.

It is also a freeware site, so you don’t have to pay anything. It’s also easy to use. Kids of all ages and sizes could easily navigate and get the best user experience on the web or app. You can access Mangago on your PC, laptop, mobile device, and tablet. You may also submit your workbook and make your son/daughter read it. Who knows? They might become your loyal fan.

Manga is a great choice for kids who love graphic novels and superheroes. There are thousands of different genres of manga, so it’s sure to have something for everyone, especially kids.

Reading manga can be a great way to spend some time relaxing and escaping the everyday pressures of life with your kids. It can also be a great way to teach your kids about different cultures and lifestyles. It also can improve their reading comprehension. So, if you’re looking for a reading option that’s both fun and educational, manga is a great choice.